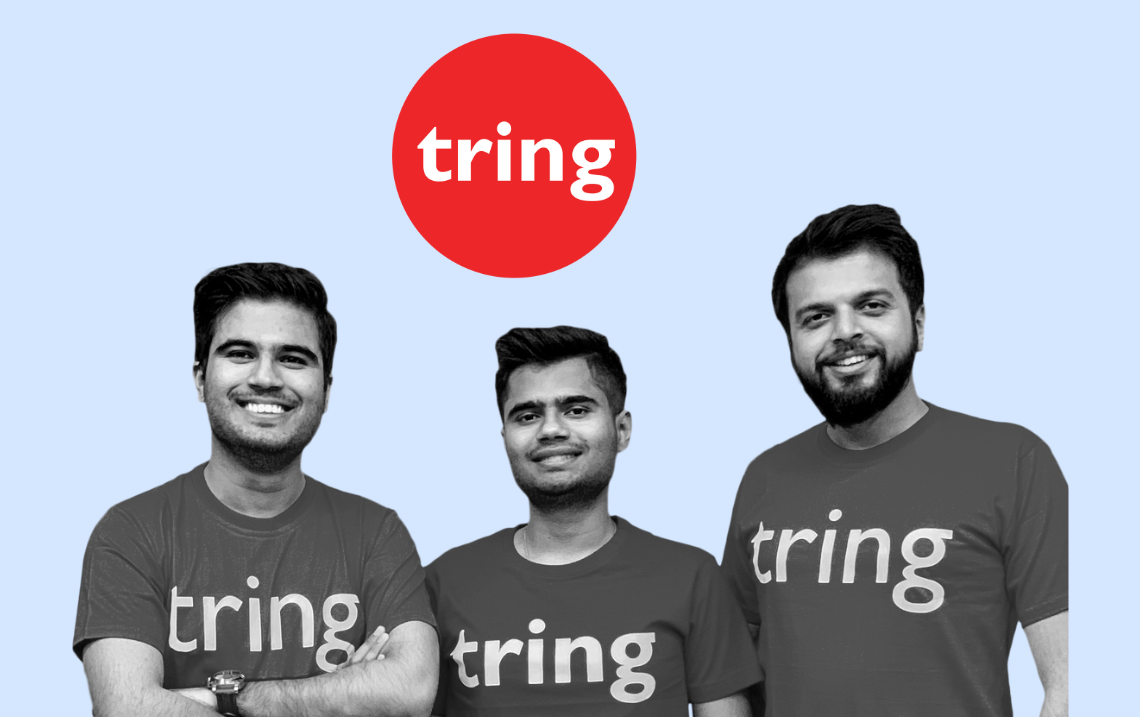 Celebrity culture has always been deep rooted in the Indian psyche. Whether it’s queuing up outside of ‘Mannat’ to catch a glimpse of SRK, performing poojas for Kohli before every cricket match, or even bathing pictures of Rajnikanth before each new release – celebrity fandom has penetrated across all levels of Indian society and cuts through all cultural barriers.

In this celebrity-fan universe, fans have lacked access to their favorite celebrities and are unable to build real connections with them. Celebrities, on the other hand, have struggled to fully monetize their fandom, stay relevant for longer periods of time and lacked the tools to build deeper relationships with their fans.

We believe that the vast majority of celebrities in India are underserved. The top 1% of stars earn through lucrative endorsements and dedicated agency support, with the brand value of the top 20 celebrities in India estimated to be $1.2Bn. However, the long tail of regional movie & TV stars, athletes, models, musicians, authors, chefs, comedians, influencers and more are unable to monetize their fandom effectively, despite having similar cult-like followings albeit in smaller, niche categories.

“One person’s D-List celebrity is somebody else’s favorite person in the world.”

The very definition of who constitutes a celebrity has also fundamentally changed. The democratization of the internet and the growth of the creator economy has broken the barriers for anyone to become a celebrity. Instagram influencers, YouTubers, and the massive number of top creators emerging regional short-video platforms are giving rise to the new wave of celebrities.

The first wave of celebrity fan relationships was heralded by traditional media, where top celebrities got exposure to a massive audience of viewers, leading to the birth of celebrity fandom. However, fans here lacked direct access and interactions with these stars. The next wave was brought in by social media, which allowed celebrities to build massive online followings. While social platforms allowed these celebrities to grow larger and engage with their fans, the interactions were primarily one-sided.

The next paradigm shift in fan engagement will be brought in by personalized and meaningful 2-way communication between fans and celebrities.

Why Kalaari Invested in Tring

Tring’s platform enables meaningful engagement with celebrities by both fans and brands. Fans can book personalized video shoutouts and video calls from their favorite celebrities, whereas brands can collaborate with a wide range of niche and regional celebrities to expand their reach more authentically.

Tring’s is focused on serving the vast majority of long-tail celebrities and influencers with meaningful fan interactions. Tring not only helps them monetize their fandom more effectively, but it also provides a platform for them to improve their reach and relevance and create opportunities for them to go viral, all of which are essential value adds for celebs who may have now been forgotten.

With 13,000+ celebrities on their platform and 80k+ video shoutouts delivered, Tring has firmly positioned itself as one of the leading celebrity engagement platforms in India. The company has grown at a rapid pace organically with one of the lowest CACs in this space.

We are thrilled to back Akshay, Rahul, and Pranav in their journey to disrupt the celebrity fan engagement space in India. The team has shown strong executional capabilities and bring deep understanding of the market opportunity. We are confident in their ability to build a leading fan engagement platform from India and are proud to welcome them to the #KalaariFamily.

From Akshay Saini, Co-founder & CEO of Tring, “India is a huge market for celebrity engagement services with users demonstrating high fandom levels. We are working to make Tring the one- stop marketplace for all digital personalised interactions with celebrities in India and soon Asia. We are delighted to have robust institutions like Kalaari Capital joining us on this journey. Kalaari Capital’s strong belief in the creator economy makes them the ideal partners while we continue growing rapidly across Asia over the next few quarters.”