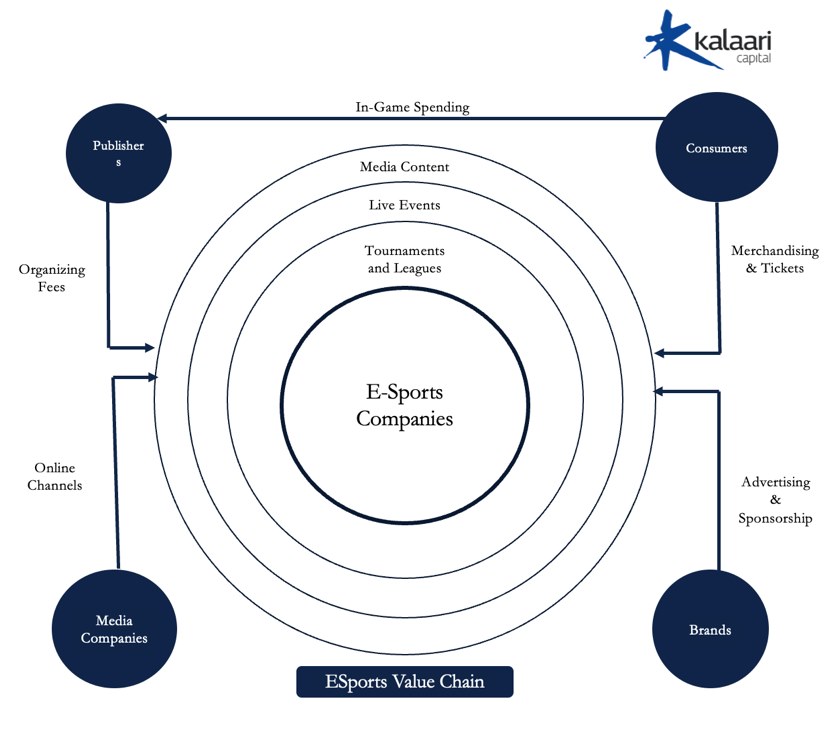 In 2021, Johan “N0tail” Sundstein – an ESports professional from Denmark made a whopping $7M, making him the highest paid ESports professional. We have been hearing that a lot of people are now considering ESports as a full-time career opportunity, and the trend is not just only global but catching up in India as well.

But, what exactly are ESports?

In 2020, over 439 million people around the world watched esports events. Companies like Twitch which is the world’s biggest streaming platform is valued over $15B and has over 27 million daily visitors and over 7 million creators streaming gaming content. Today, people spend more time watching other players play video games than they do watching traditional sports on TV – making esports one of the biggest source of entertainment across the globe.

To put things into perspective, on how big ESports have become – the prize pool for 2021 Dota World Championship crossed $42M. Comparing it with traditional sports tournaments, Wimbledon 2021 prize pool stood at $48M while prize pool for ICC Cricket world cup 2019 was $10M. Who said you can’t make money by playing games?

ESports in itself is an entire ecosystem, which comprises of eSports companies, game publishers and developers, gamers, media companies (which have broadcasting rights), online streaming platforms (Twitch, YouTube, etc.), advertisers, event sponsors’, and event organizers. These players live and work together, creating tactics, working with coaches and working as hard as any other traditional professional sporting team

Interestingly, ESports are also set to make a debut in Asian Games this year with games like Dota 2, FIFA, PUBG Mobile etc. where professional esports athletes will compete with each other to win the Gold, Silver and Bronze medal at Hangzhou, China!

What is Conversational AI

3D Printing — The Future of Manufacturing