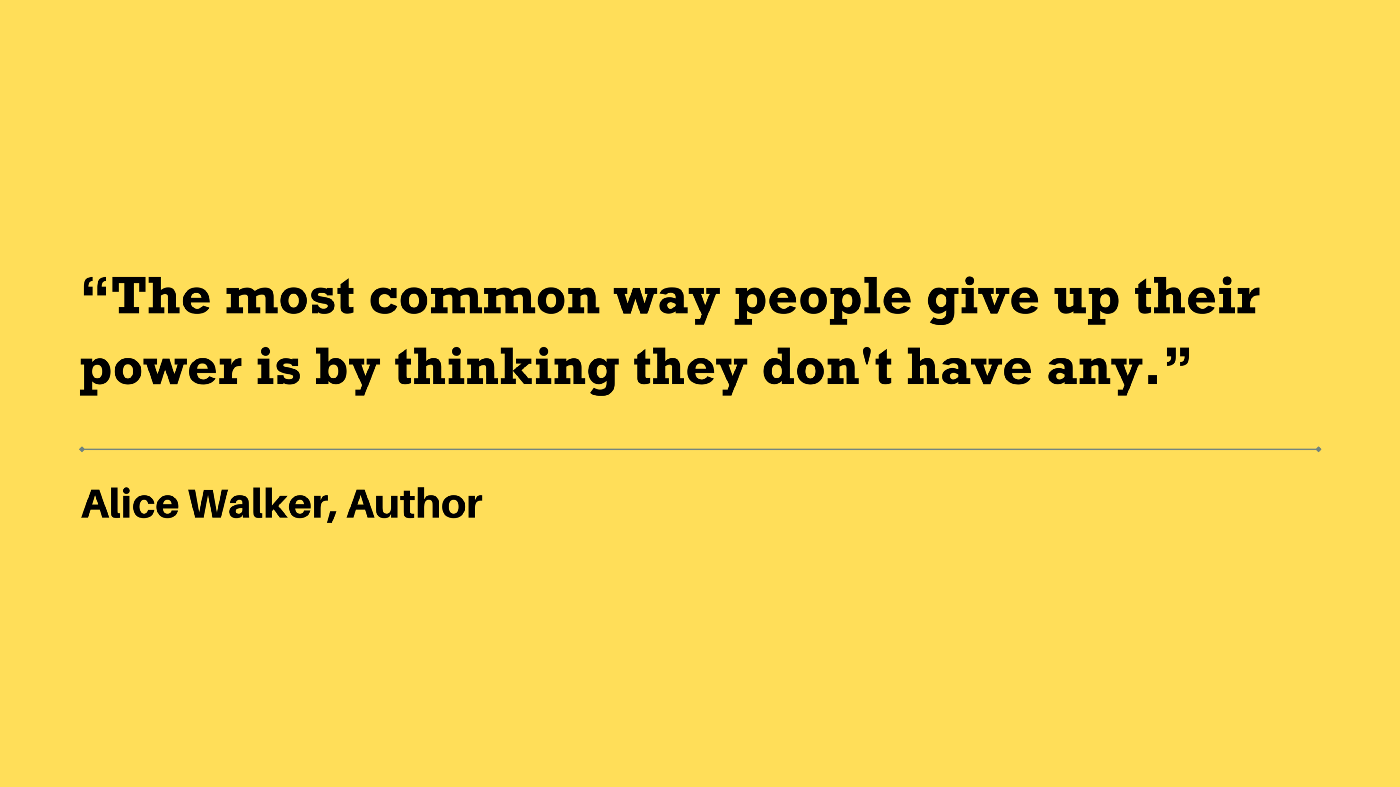 Google fired Margaret Mitchell, the AI ethics co-lead at Google Brain. Mitchell’s co-leading colleague, Timnit Gebru, had been fired too amid controversy. Both women were critical of Google’s diversity hiring record during the two years they worked together.

Lack of diversity inspired me to think of how power dynamics play a role in the workplace.

What are power dynamics? It is how power influences social exchanges. It is how power affects a relationship between two or more people, be it in a professional, personal or social setting.

Think back to when you were negotiating a raise with your boss, competing for the right projects, or resolving issues in relationships. All of this requires us to navigate inherent power dynamics, which play a key role in determining how our lives are shaped.

Power, as we know it, is generally not given, it is taken.

Power Dynamics: How Power Plays Out in Relationships?

Imbalance in power dynamics leads to friction in relationships.

For relationships to thrive, there must be:

Workplaces, like other spaces, are also social environments where relationships are influenced by the power dynamics at play. When we look at our work relationships from this perspective, we see that power dynamics is not a simple exchange between, say, a leader and the employees, but a series of many power-loaded exchanges.

Workplaces and institutions tend to be largely homogenous, especially at senior leadership levels. For example, only 6 of the top 250 company’s CEOs are women — just 2.4%!

There are many ways in which power dynamics come to play at work:

Salary and wage negotiations: The power here can either rest with the employer or the employee. If the employee brings in unique skillsets, significant revenue to the company, or is difficult to replace, they hold a strong advantage. In other cases, it’s usually the employer who has the leverage. An institution that embraces a notion of fair wage and respect for the individual minimises the power dynamics that can cause unhealthy work culture.

Bullying: This harmful, targeted behavior, bullying in the form of overtly harsh & unjust criticism and intimidation goes largely unnoticed and unaddressed. The person without the power here may end up staying silent due to fear of retaliation. Build redressal mechanisms to make sure every employee has a voice to share their challenges in a safe space and be listened to objectively with a promise of fair resolution.

Harassment: The recent years have seen women telling their stories — stories that became hashtags, but stories that also amplified voices. These conversations have highlighted disparities in power dynamics. We saw several movements bring to light injustices against women in the workplace across industries. The perpetrator is usually the one in the position of power and hence gets away with creating a hostile and uncomfortable environment for co-workers.

Leadership: Strong leaders will always be aware of the unspoken power dynamics in the organization. They will create a supportive workplace and empower their employees to have a greater voice for redressal. Most importantly, leaders will have to learn to self-reflect on inherent biases, especially as they on board more diverse teams.

Policy: It’s important to set clear policies on what is acceptable and unacceptable behavior in the workplace. The establishment of a clear code of conduct that everyone in the organization adheres to is critical. The recent Bill Gates reports on his conduct with women is disappointing. As a leader, he wields great power. “You can assume I never asked,” does not absolve the gravity of his behaviour.

Culture: Having a non-hierarchical culture that invites open conversations with colleagues across all levels and functions empowers people.

We can improve skewed power dynamics. We must also address how it can be harmful to not building a space of inclusion.

What are some examples of power dynamics that you have seen at work and suggested solutions?

What Purpose Does Technology Serve?

Decoding The Language of Leadership