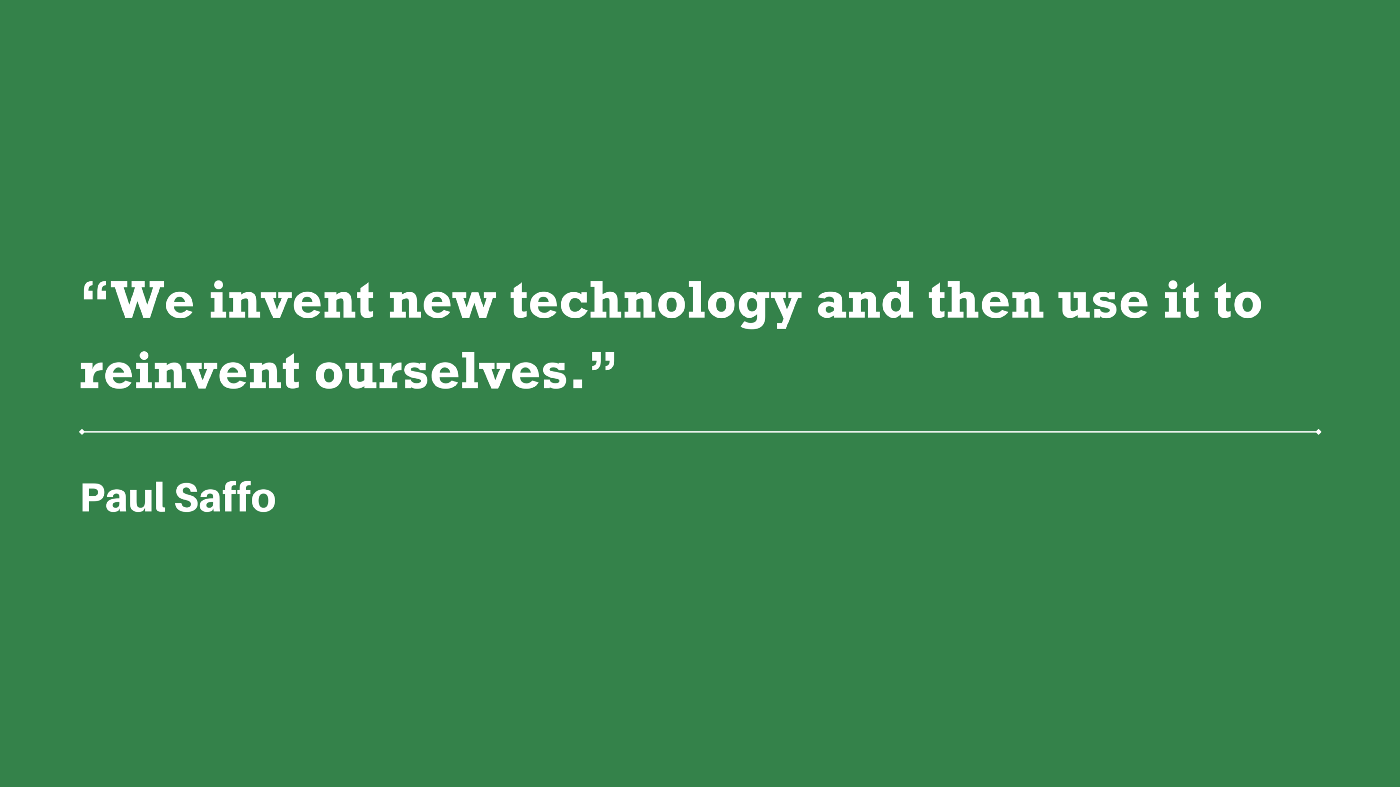 More than 50 million people around the world consider themselves to be creators. Yet, for most of history, they struggled to reach their audiences effectively and monetize their creativity and services.

Vincent Van Gogh, one of the greatest artists who ever lived, couldn’t get a single gallery to display his works. He managed to sell just one of his 900+ paintings and died in penury without the recognition he deserved in his lifetime. In 2017, Van Gogh’s last painting, “Labourer in a Field,” went for $81 million at a New York sale.

Throughout the years, only a few creators could break through the distribution stranglehold. This changed with the rise of the creator economy.

The advent of Web 2.0 allowed the emergence of social platforms such as Facebook, YouTube, Instagram, TikTok, Pinterest, Snapchat, among others. These creator-focused platforms, coupled with the falling costs of smartphones and mobile data, allowed the first generation of creators to get noticed. It enabled people to build highly engaged communities of followers, even in very niche areas.

Look back at some of the most prominent creators of the last decade. Justin Bieber, one of the most recognizable musicians in the world now, was discovered on YouTube. Harry Stebbings, a podcaster who hosted the show “20 Minute VC”, recently launched a $140 million Venture Capital Fund off his show’s success!

Rachana Ranade, a chartered accountant, and lecturer by profession started her YouTube channel in 2009 to stay connected with her students. She also used to teach finance to MBA students and dabbled in teaching about the stock market.

Back in 2019, she uploaded a video on ‘Basics of Stock Market’ when a few of her students could not attend her class. The video went viral and changed the course of her life. Today, she has over 2 million subscribers. Not only does Ranade earn a living through her videos, but she also partners with large stockbroking companies and sells her own online courses.

Ranveer Allahbadia, one of the earliest Indian podcasters, built up a community of more than 7 million followers by interviewing several prominent celebrities, entrepreneurs, and influencers. Today, he’s one of the most prominent youth icons on social media.

This is not restricted to the urban population.

In 2018, a family of farmers in a remote village in Tamil Nadu started The Village Cooking Channel on YouTube. They posted authentic South Indian recipes cooked in a traditional village setting. The family started this to pass the time on the months they weren’t busy cultivating their lands. They recently crossed 10 million subscribers. 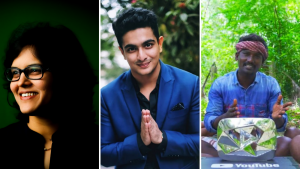 The last few years have seen the rise of several such creators. This new generation is characterized by greater individuality, sense of ownership, and people wanting more control over how they live, work and express themselves. The pandemic also increased the adoption of online-first models, consumption of content and led people to start exploring ways to earn additional sources of income.

It no longer matters where you’re from, what your background is, or what language you speak. The creator economy has truly enabled equitability for the first time. These platforms now provide a level playing field.

You can build an audience and earn a living by cooking your best recipes, providing makeup tutorials, showcasing flower arrangements, playing video games, or even just creating funny videos — all from the comfort of your own home. What was once considered just a “side hustle” can now be turned into a full-time business.

However, while many of these social platforms were solved for distribution, very few of these creators could monetize effectively. The traditional model of ad-revenue sharing with platforms only benefited the top 1% of creators and led to the rise of a huge long-tail of creators unable to make a sustainable living.

This brings in the next evolution of the creator economy.

Creators are now no longer purely dependent on these large platforms for their income. You don’t need to have a million followers to be able to monetize effectively.

The power is now shifting from the platforms to the creators. We are bypassing the traditional gatekeepers for the first time. Through the power of the internet, artists don’t need a record label; writers don’t need a publishing house; educators don’t need universities. There is more ownership, control, and upside that now resides with the creators.

Look at every single part of India. Women and communities who were traditionally underserved now have a platform to monetize their skills. Whether you are an artisan from Jaipur, a hairstylist from Mumbai, or a chef from Tamil Nadu, there is a level playing field for everyone to succeed.

The next decade will radically change and be defined by this fundamental change in consumer behavior. While the creator economy was initially underground and dormant, it has now well and truly arrived.